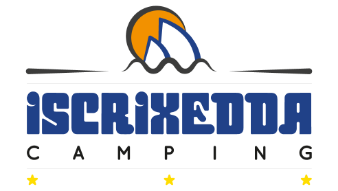 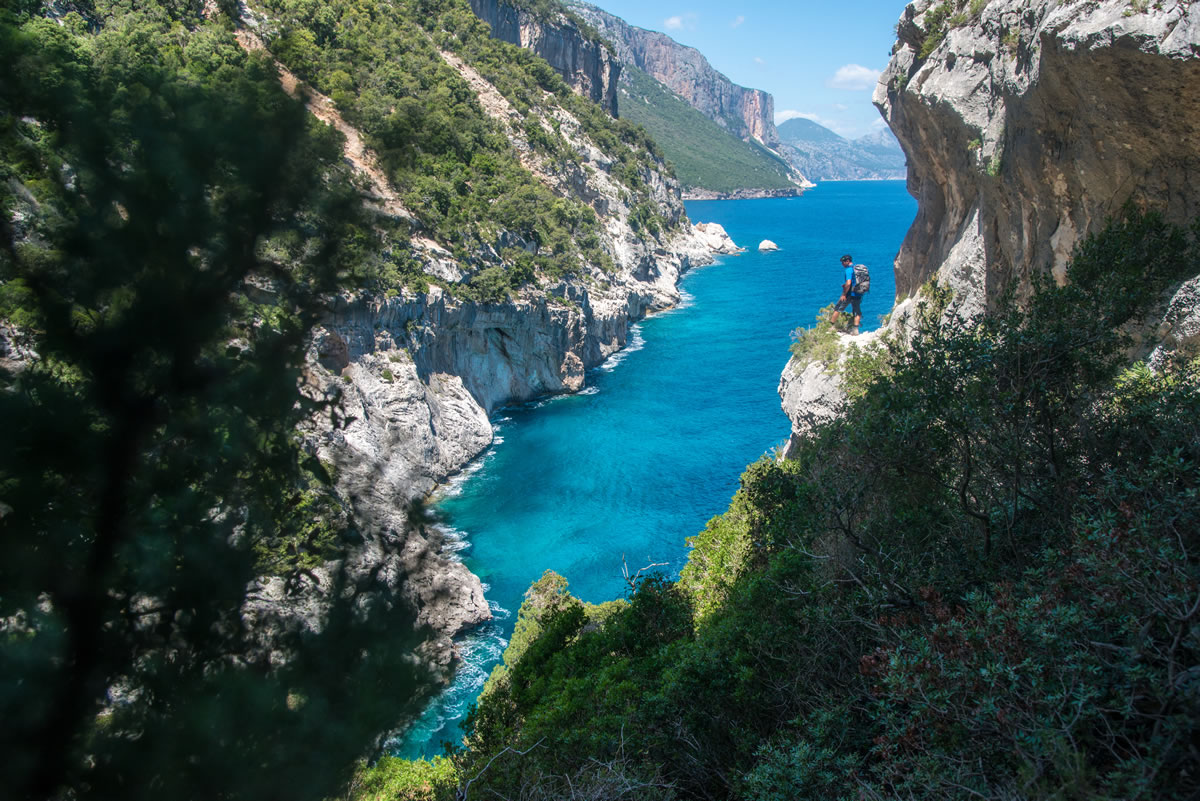 Ogliastra is a small part of Sardinia

Ogliastra is a small part of Sardinia that is kissed by the Tyrrhenian Sea to the east and is protected by the Gennargentu mountain range to the west. This is why it is thought of as an Island on an Island: rich in places to visit, its natural boundaries delimit a rugged landscape. Let’s discover it together!

Coves and Beaches to visit in Ogliastra

The Ogliastra coast. which extends from the municipality of Tertenia to the beaches of Lotzorai and Santa Maria Navarrese, has a geomorphology that differs from coast to coast. The wide beaches of the Gulf of Arbatax and the small coves of the Gulf of Orosei are unmissable: they are considered a small earthly paradise.

The coves of the Orosei gulf

On the coast of Baunei are Cala Mariolu, Cala dei Gabbiani, Cala Goloritzé, Cala Biriola, Cala Sisine and Cala Luna. With the exception of Goloritzé, the coves can be visited through the nautical service offered by the Nuovo Maritime Consortium Ogliastra. Famous for its clear waters, its arc and for Punta Caroddi, Cala Goloritzé can be reached along a trail which is quite tiring but which must absolutely be taken: all efforts will be rewarded by the spectacular scenery!

Just south of the Gulf of Orosei, which protrudes over the Perda Longa sea (or Pedra Longa), is the enormous 128 meters-high limestone rock to which some scholars attribute the origin of the name Ogliastra, from Agugliastra ( “Spire”, “Aguglia”). Another thesis explains how the name Ogliastra derives from the words ozastru, ollastru, ollastu – terms attributed to the area due to the high concentration of olive trees.

The beaches of the Gulf of Arbatax

The Ogliastra coast extends for almost 90 kilometers and, from the south, includes the beaches of the municipalities of Tertenia, Cardedu, Barisardo, Loceri, Tortolì, Lotzorai and Santa Maria NavarreseThe Ogliastra coast offers both locals and tourists a wide range of options, including the high waters of Museddu (Cardedu) and the fine sandy shore of the beaches of Orrì. There is something for everyone!To the north of the port of Arbatax there are about 5 kilometers of beaches. Lying between the Capannina and the small beach of Santa Maria Navarrese (with the characteristic Torre Saracena) are the Lotzoraian beaches of S’Isula Manna and the Lido delle Rose: these are characterized by their view of the Ogliastra Island which is divided into the beaches of Iscrixedda (hence the name of the camp site), Is Orrosas, Pollu, and Tancau. (source Agugliastra.it)

Trekking and Excursions in Ogliastra (Baunei)

However, to describe Ogliastra only in terms of its sea and its beaches would be to leave a lot out. Ogliastra cradles its traditions in places that are as yet uncontaminated, in a hinterland that conceals wild nature and unique flavours.[Tweet “# Ogliastra cradles its traditions in as yet uncontaminated places. #CampingIscrixedda”]The territory develops internally from the Gennargentu park, passing from the Tacchi d’Ogliastra up to the Supramonte di Baunei and Su Gorropu: you can explore every hidden corner on Trekking and Hiking excursions.It is here that you discover the habits and customs of the local villages; it is in the inland areas that the agro-pastoral tradition of Ogliastra was first established. And this tradition includes village festivals (such as that of 15th August), folklore, crafts and typical dishes. The natural bond that has been created between the sea and the mountains has added to the beauty of the Baunese region: the area offers hiking and free climbing enthusiasts trails that verge on the sea, as well as spire climbing and incredible views of the Ogliastra coast. Among the most challenging trails we mention is the one that goes from Irbidossili to Portu Pedrosu.

You can try to grasp tradition by reading a book. But it is hardly possible to comprehend its fascination by looking at a photo. Nothing is more rewarding than discovering it with your own eyes.

Its many awards (one of which is the nomination of Cala Golorité as a UNESCO world heritage site ) and its undeniable beauty have made Ogliastra better known abroad. However, this region still holds many stories and wonderful sites which makes it a place in the world that must absolutely be visited!

How to get rid of ants? Use 5 methods

By submitting this request, I confirm to have read the privacy statement and agree that my data will be processed in order to provide the requested service. See privacy information